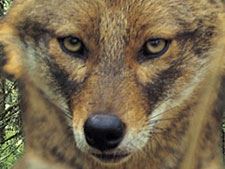 Red Wolves are the species of wolf formerly native to the Southeastern United States. By the 1960s persecution and habitat loss had reduced the population to a small remnant along the Gulf Coast at the Louisiana-Texas border. So few were left that they were cross breeding with coyotes because they could not find mates.

The U.S. Fish and Wildlife Service began a campaign in 1973 to move all of the remaining population into captivity. These captive animals were then used to start a captive breeding program in the hopes that one day a wild population could be re-established. After the breeding program became successful in producing enough animals several release locations were tried including Land Between the Lakes in Kentucky, the Great Smoky Mountains National Park in Tennessee and North Carolina, several of the Atlantic and Gulf coastal islands and Alligator River Wildlife Refuge in North Carolina.

The only big release that has proven any measure of success so far has been at Alligator River Refuge in eastern North Carolina. The estimated population there in 2005 was 100 animals.

Red Wolves are medium sized wolves and average weight is 45 to 80 pounds for an adult. These animals live in small packs that are extended family units. The pack size is between 5 and 8 animals.

They feed on small mammals for the most part including rabbits, raccoons, and rodents but will occasionally take white-tailed deer. 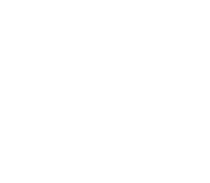