The long-term objective of conducting an Analysis of Impediments to Fair Housing Choice (AI) is to make fair housing choice a reality for residents of the Cabarrus/Iredell/Rowan HOME Consortium through the prevention of discriminatory housing practices. Goals of the study are to analyze the fair housing conditions in the region; assess the degree to which fair housing choice is available for area residents; and suggest ways to improve the level of choice through continued elimination of discriminatory practices. 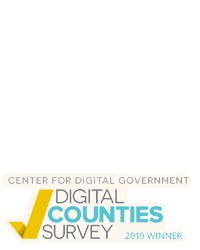